From eddynetweb's cesspit
Jump to navigation Jump to search

My goal is to make Electronic Circuits so easily digestible, you could teach a middle schooler. We'll see if this works.

Hey how are you. I will insert something here later. :)

We first need to consider the following materials:

Consider the concept of the charge for Oxygen (O):

Let's look at the outer most orbit in context with a conductor:

Let's look at the outer most orbit in the context of insulators:

Let's look at the outer most orbit in the context of semi-conductors:

This entire class is based on semi-conductor materials.

What is a semiconductor?

It sometimes allow current, and sometimes it doesn't.

Semi-conductors only have 4 electrons in its outermost orbit.

Now what is P-N Junction? It's a diode.

Important consideration: A P-N Junction (diode, or biased/reversed biased diode) allows current in only one direction.

What are the V-I characteristics of the P-N Junction/Diode: 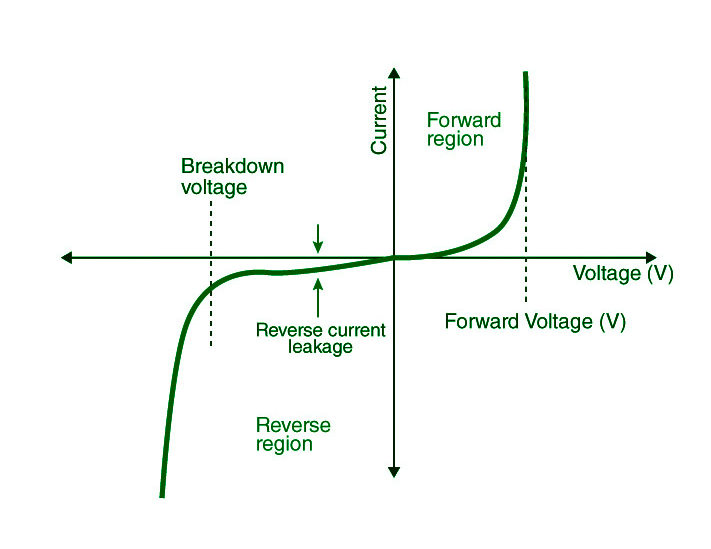 Now consider the following example: Find the current passing through each diode.

Let's break the problem down:

Now let's consider this next example.

and plug it into